In the autumn of 2020 we will launch the itinerant international exhibition “Moon Impact – a geological story” in Bucharest, Romania. Over more than 200 square meters of exhibition you will be able to learn about the formation of the solar system, about the Giant Impact that generated the protolunar synestia, and about the ever-growing complexity of the mineral realm. You will admire distant proto-planetary disks, you will see animations of giant impacts and you will peek into the atomic secrets of the formation of the first atmosphere of the Earth.

The exhibition tells the story of the Giant impact and the Moon formation in the context of the geological evolution of the Earth and of the solar system. It covers five rooms dedicated to science, one planetarium, and one room dedicated to art and science.

The time flows inside the exhibition, starting with the formation of the solar system and ending with present day. However time is not linear and different moments of the history of our planet that last considerably different amounts of time might have equal space inside the exhibition, thus reflecting their importance. For example the accretion lasts several tens of million of years but is hosted into one room, while the Giant Impact and the formation of the protolunar disk or of synestia that last hours are hosted in another room.

The science rooms, in order, speak about:
1. Formation of the solar system, and other solar systems and planetary nebula
2. The Giant Impact, the formation of the Moon, and the early Earth.
3. The Moon today, similarities and differences between the Moon and the Earth, the conquest of space
4. A parallel between the mineral diversification and the life evolution
5. Anthropocene

A model showcase with minerals: 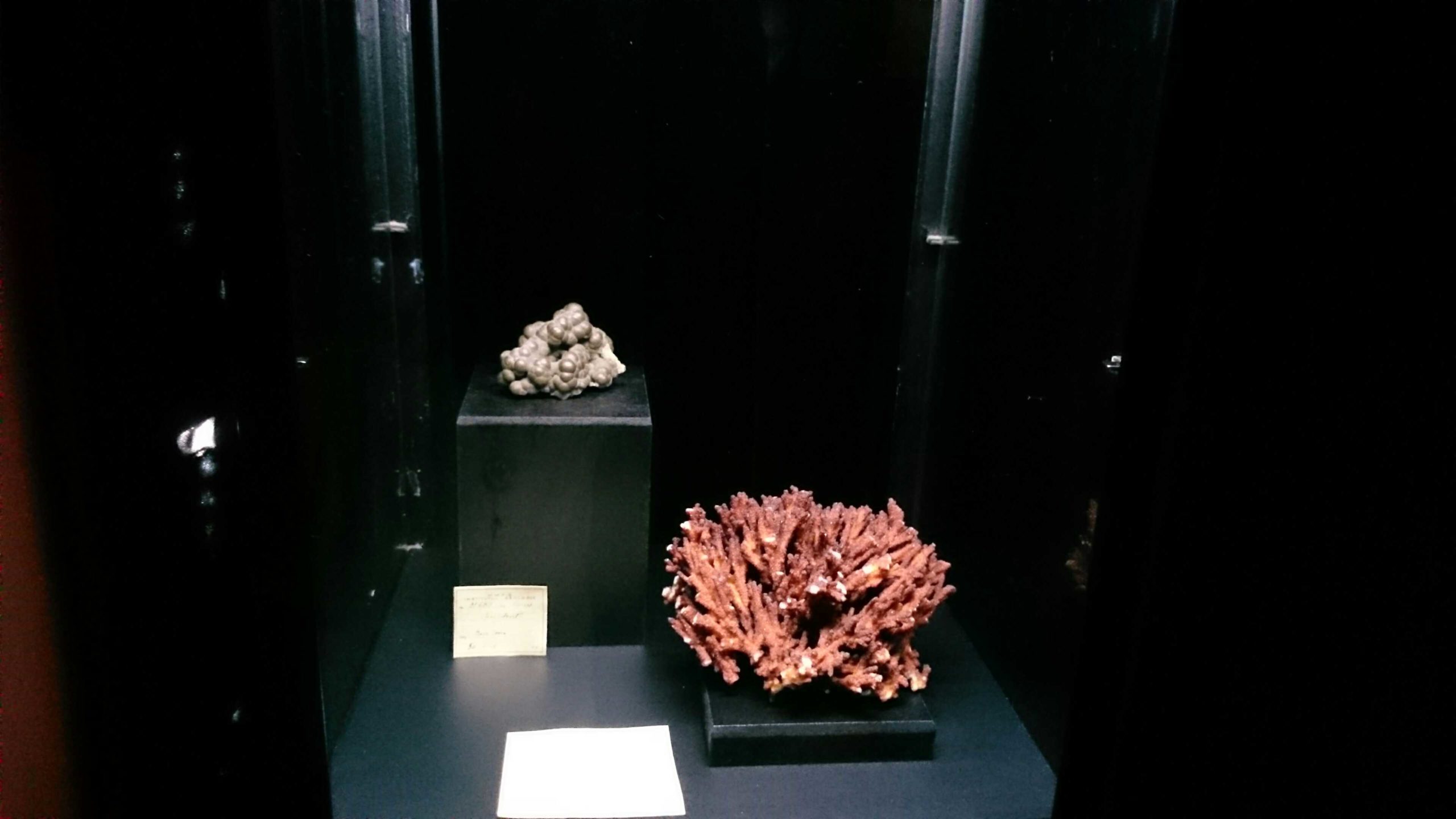 You can watch a 3D model movie of the exhibit here: